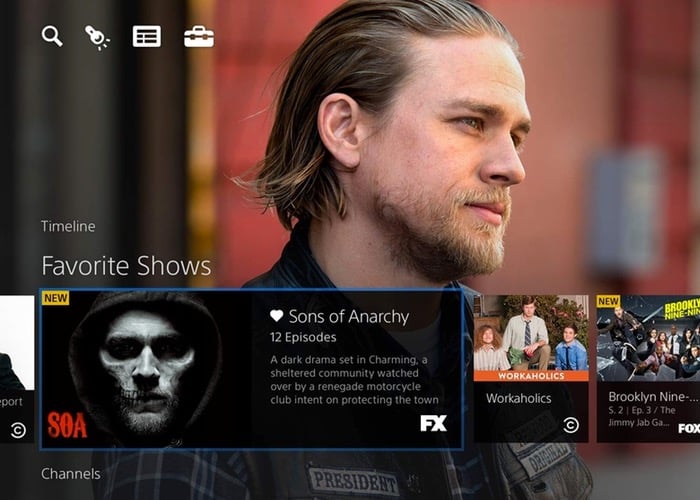 Sony has this week announce that its new PlayStation Vue cloud TV service will be launching into its beta development stage later this month. During which Sony will be sending out invitations to PlayStation 3 and PlayStation 4 users located within the US.

After the rollout to Sony’s games consoles the company will then be releasing the PlayStation Vue service onto Apple’s iPad devices followed shortly afterwards by other Sony and non-Sony devices.

Sony’s PlayStation Vue cloud TV serviceWill provide users with over 75 channels to choose from including the likes of FX, NBC, Bravo, the Food Network, Comedy Central and Nickelodeon to name a few.

Sony has also partnered with CBS, Discovery, Fox, NBC Universal, Scripps Networks Interactive and Viacom for the PlayStation Vue cloud TV service launch throughout the US. Unfortunately no information on pricing or worldwide availability has been released as yet by Sony, but as soon as more information is released we will keep you updated as always. 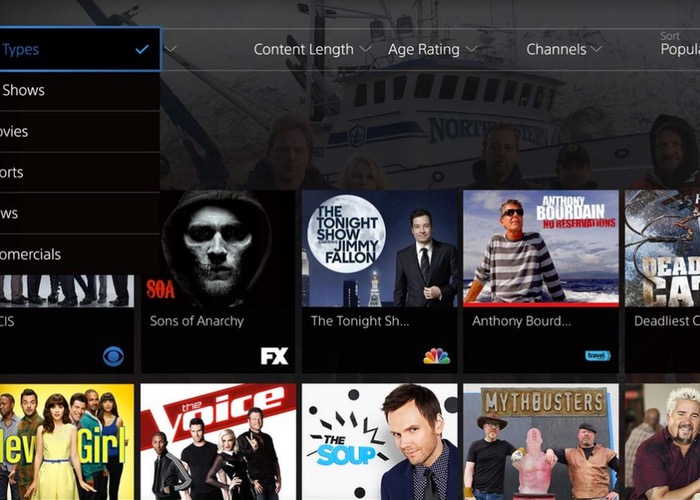