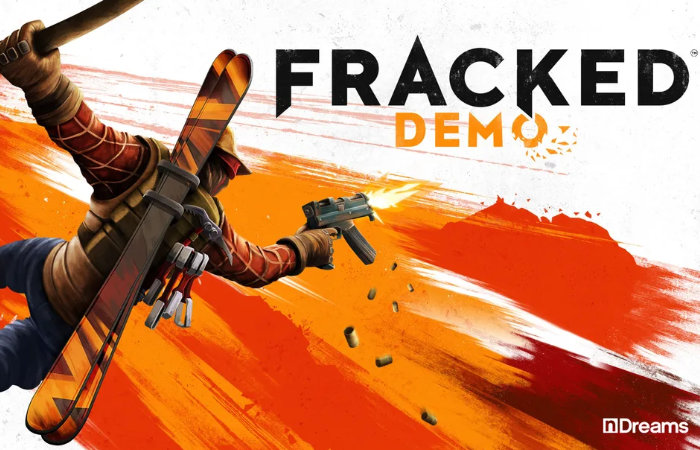 Steve Watt Creative Director at games development studio nDreams has taken to the official PlayStation blog to reveal a new demo download is now available for Fracked. Offering a chance to check out the fast-paced PlayStation VR action shooter ahead of its launch taking place on August 20th 2021. Although if you preorder the game you will get up to 72 hours of early access and bonus content with the Deluxe Edition. Check out the demo announcement trailer to learn more about what you can expect from the new virtual reality game created by nDreams.

“You can now take to the Alaskan slopes with PlayStation Move and check out the explosive gameplay in Fracked for yourself by heading over to the PlayStation Store. The full game will be releasing to the public on August 20, with up to 72 hours of early access and bonus content for those of you who pre-order the PlayStation VR Deluxe Edition. “

“What can you expect from the PlayStation VR demo? An explosive mix of on-foot, climbing, and skiing gameplay all housed within the opening part of the game! Speed down snow-covered mountain caps, head into gun-fights, and take on relentless interdimensional foes. The demo opens with our hero in the aftermath of an avalanche, and after signalling to mountain rescue for assistance, you’re tasked with outrunning the next impending snowdrift.”

For more information on the new PlayStation VR game jump over to the official PlayStation blog by following the link below.