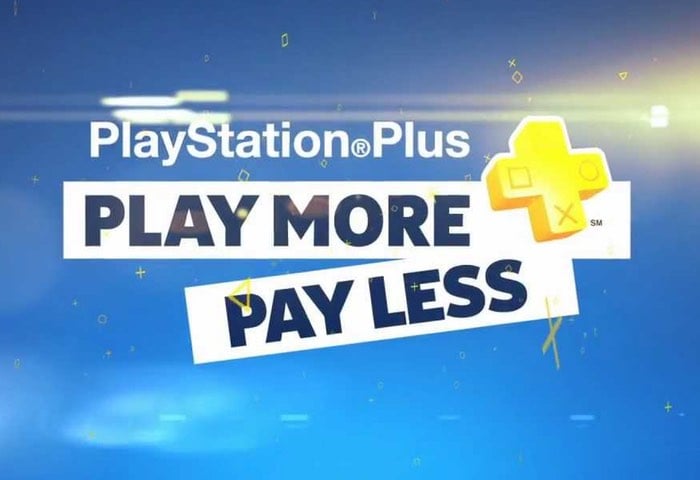 PlayStation Plus members may be interested to know that Sony has announced the games but will be available to download and play for free during November 2015.

Andy Lum from Sony Computer Entertainment America explains a little more about the title you can enjoy this month for free :

Leading the (zombie) pack is critically acclaimed The Walking Dead: Season Two on PS4, by the expert storytellers at Telltale Games. The second season follows Clementine in her struggle to survive a world torn apart by the undead menace. Guide her actions and influence the game’s outcome as nail-biting choices must be made to keep on living.

Also available this month is Magicka 2 on PS4. This spell-slinging action game empowers you and your friends with the elements to defeat your enemies (or sabotage those same friends). Hysterics may ensue, which might be a welcome break after all those zombies…