Unfortunately if you were hoping to play on the PSN in the next 11 hours you are out of luck as Sony has announced that the Playstation Network will be down for 11 hours due to required maintenance.

Sony has explained in their post that the following will be totally out of action: Signing into PSN, Playing games online and Using the PSN store. 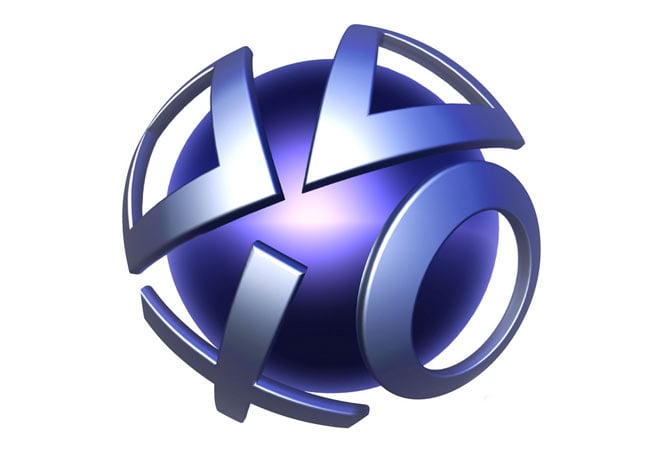 Sony hasn’t however released any details on the nature of the maintenance and if you receive the message “The PlayStation Network has been suspended.” when trying to login. It doesn’t mean your account has been banned or closed. As some gamers have already thought on the PSN forums.