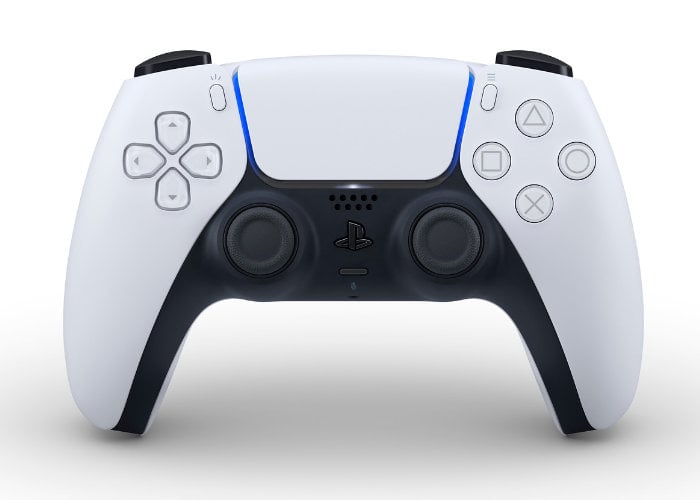 Valve has this week rolled out a new update to its Steam Client providing all games using the Steam Input API, support for the new PlayStation 5 controller. No developer updates are required as the new Steam Client now provides everything required for PS5 controller support. The latest update from Valve adds full support for the PS5 controller LED, trackpad, rumble and gyro features are available for players to configure in games such as Death Stranding, No Man’s Sky, Horizon: Zero Dawn and more.

– Seamless player experience with correct glyphs for all devices, including any remapping.
– Support for advanced features such as motion controls, trackpads, additional buttons.
– Updates just work. Without any additional work required of the developer, when new features and/or devices are added to the API, they will “just work” with these titles.

“The PS5 controller joins over 200 input devices supported by the API, including PS4 controller, Switch Pro controller, fight sticks, race wheels, dance pads, and just about any other controller imaginable.