Following on from the recently released Unrel Engine 4 demo which provided us with a glimpse of what the next generation of games consoles such as the PlayStation 4 and Xbox 720 will provide.

A new Unreal Engine 4 PlayStation 4 vs PC side-by-side demo has been released providing a comparison between the new PlayStation 4 console and a Core i7 computer equipped with Nvidia’s powerful GTX 680. Watch the video after the jump to learn more about the Unreal Engine 4 demo and see it in action. 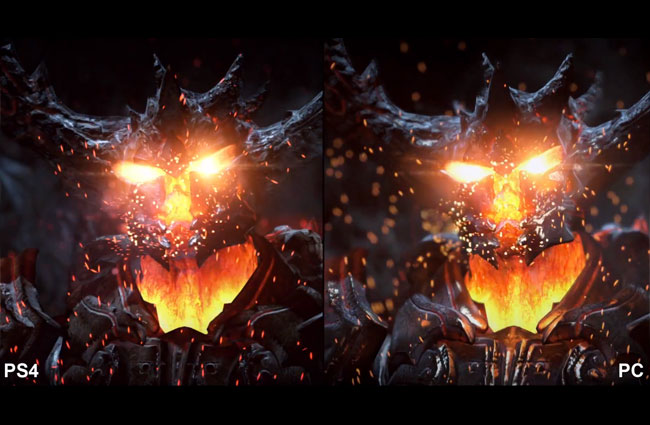 “What a difference a year – and new console hardware – can make. Check out the changes Epic made to Unreal Engine 4 in the transition from GTX 680 to PlayStation 4, but bear in mind that UE4 is still in development.”

The new PlayStation 4 will be equipped with a 8-core 64-bit x86 “Jaguar” processor built and developed by AMD, with a Radeon GPU comprised of 18 “compute units” capable of cranking out 1.84 TFLOPS.