Sony PlayStation 4 owners who are wondering how the new PlayStation 4 Remote Play feature will function over a mobile network connection, might be interested in a new video demonstration which is being put together by YouTube user The Phawx. 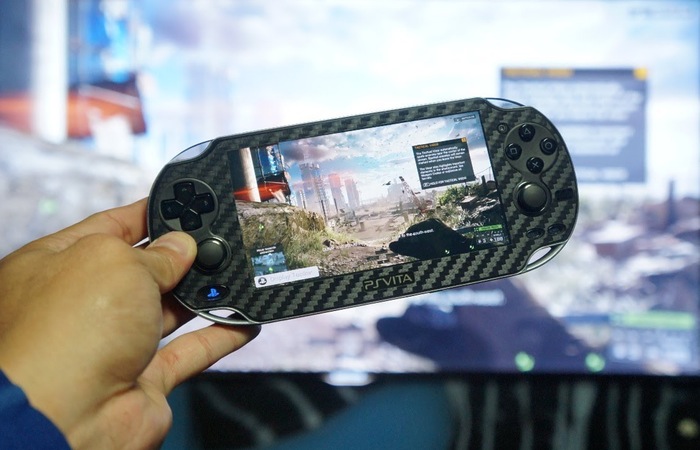 The Eurogamer website explains: “Prior to making the video The Phawx had to link his two Sony platforms together at home. Once he set up a wireless network via his T-mobile cell phone, he connected his Vita to it then launched the Remote Play feature. Initially the Vita will want to connect to something locally, so it takes several seconds before it opts for plan B: the PS4 that’s been tethered to it prior. In The Phawx’s case, his console was about 10 miles away at his home.”

If you have just received your PlayStation 4 games console and I’m wondering how to set up the PlayStation 4 Remote Play feature you’ll be pleased to hear that it is very easy to do and a video is available in our earlier article.

Sony has also announced that in the first 24 hours after they launched their new next-generation PlayStation 4 games console, they blasted past 1 million console sales. Setting a higher target for Microsoft’s Xbox One games console to meet when it launches worldwide later this week on November 22nd.

Below is another video demonstrating the PlayStation 4 Remote Play over a home network playing Battlefield 4.