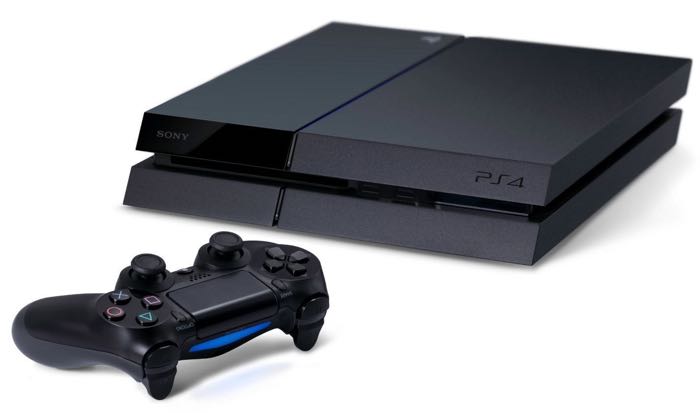 Console wars are getting fierce day-by-day, with PS4 leading for most part of the year. If you’re thinking about getting yourself a PlayStation 4, and want to save some of your hard-earned cash, there’s a deal you can make use of.

Walmart is offering the 500GB version of the PlayStation 4 for just $329. There’s no word on how long the deal will last, or if its a permanent price drop, but it’s a good deal nonetheless.

PlayStation 4 didn’t see much of a price drop this holiday season, but this Walmart deal is definitely a good one. However, there’s one catch here: the deal is only available for in-store pick up so if your local Walmart is out of stock, you’re out of luck as well. But, there’s nothing wrong in trying it, or looking for other nearby Walmart locations.

Other retailers are also offering deals on the PlayStation 4, but it’s not as good as the one offered by Walmart. Anyone planning to pick up the PlayStation from Walmart in the coming days?