Sony has today announced that their new PlayStation 4 demo kiosks which were spotted last week have now started rolling out to retail locations across the US and UK allowing gamers to get their hands on the next-generation PlayStation 4 console and games before it launches next month.

Sony announced the rollout of the new PlayStation 4 demo kiosks on its official PlayStation website and has provided a link to enable you to find the nearest US retailer to your location by simply entering your Zip Code. 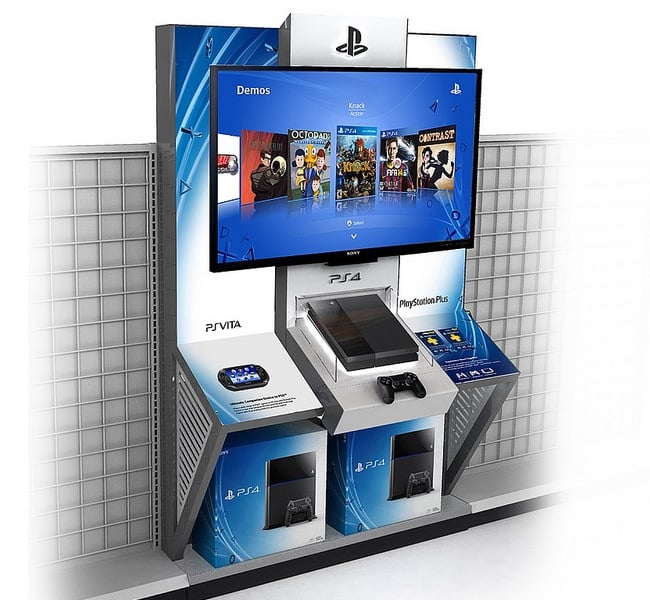 If you live in the UK, GameStop has already announced when and where it’s PlayStation 4 demo roadshow will be arriving at its UK retail stores. For more information on dates and times jump over to the GameStop website.

The next generation Sony PlayStation 4 console will be launching on November 15th 2013 in the US and slightly later throughout Europe on November 29th 2013 and is priced at $399, €399, and £349 depending on your location. 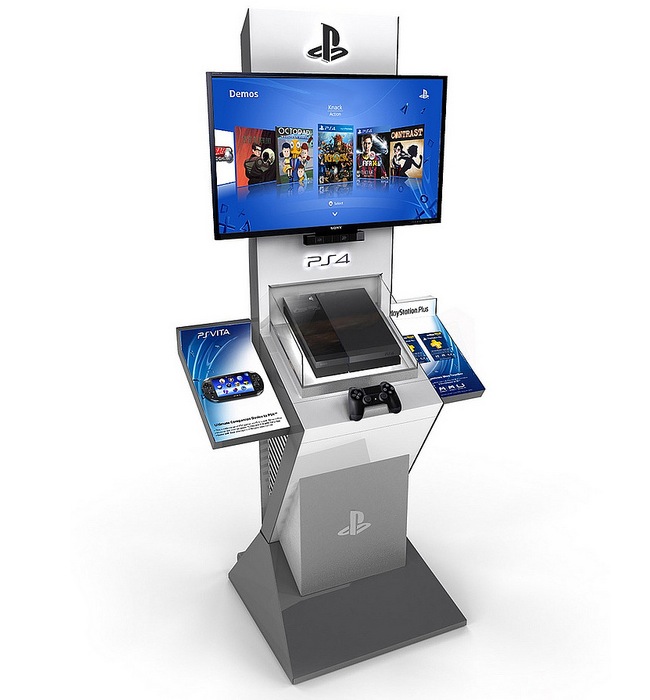