Ubisoft has today confirmed that the new next generation PlayStation 4 and Xbox One games console will support Uplay, which will be available on all tiles in Ubisoft’s next-generation range of games.

Ubisoft explained in their press release today that users of their Uplay game service will benefit from Uplay services and features using one unique profile that will be made available when the PlayStation 4 and Xbox One consoles are launched in November. 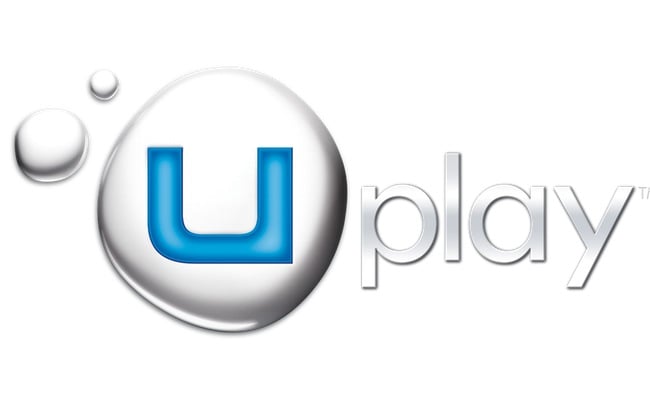