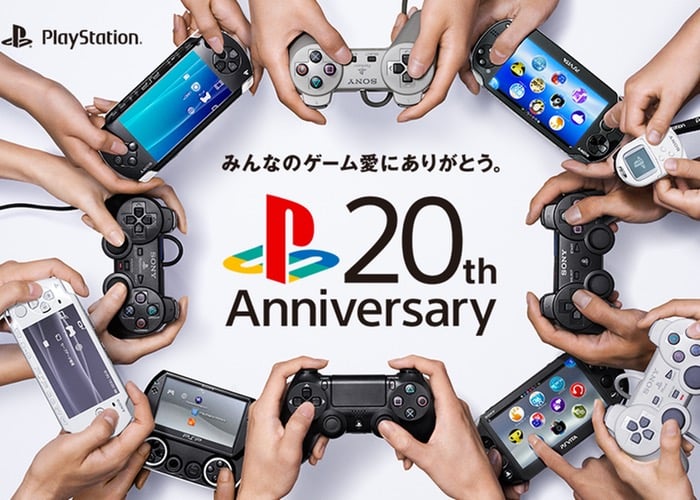 As the PlayStation 20th birthday fast approaches celebrating the launch of the very first Playstation console in Japan on December 3rd 1994. Sony has released a quick 2 minute video montage of the past 20 years of PlayStation games. Check it out below.