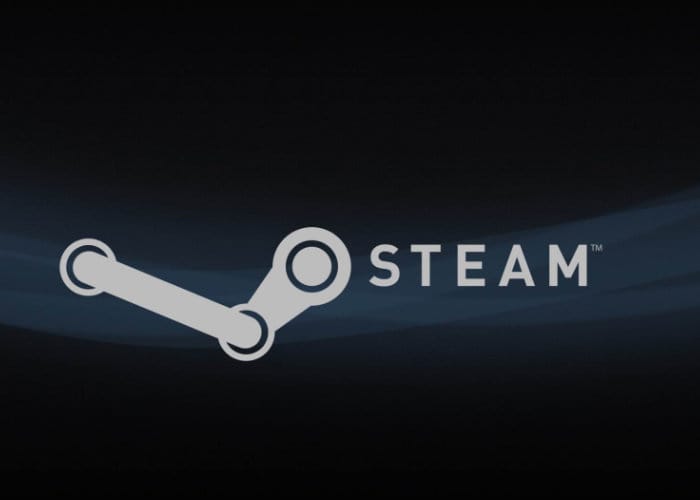 Valve explains more in their official update on the Steam community website :

– Windows games with no Linux version currently available can now be installed and run directly from the Linux Steam client, complete with native Steamworks and OpenVR support.
– DirectX 11 and 12 implementations are now based on Vulkan, resulting in improved game compatibility and reduced performance impact.
– Fullscreen support has been improved: fullscreen games will be seamlessly stretched to the desired display without interfering with the native monitor resolution or requiring the use of a virtual desktop.
– Improved game controller support: games will automatically recognize all controllers supported by Steam. Expect more out-of-the-box controller compatibility than even the original version of the game.
– Performance for multi-threaded games has been greatly improved compared to vanilla Wine.

Games that are now available during the initial public beta testing phase include :

For more details jump over to the official “Steam for Linux” blog post on the Steam Community via the link below.