You’re sick of hoarding hats in Team Fortress 2 and crave a similar, but not identical experience. I know, I’ve been there. We all have, including Valve apparently, who don’t mind giving the new kid (and I use the term loosely since the game has been out for a while) on the block a taste of the limelight. 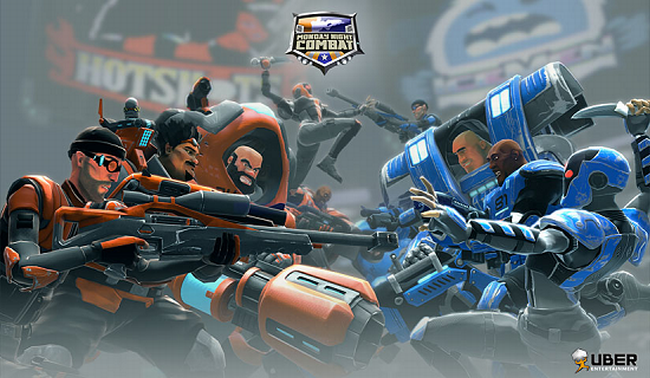 Don’t let the name fool you, this Saturday morning you’re putting Monday Night Combat through its paces for free as in beer. As is standard Steam procedure, there’s also a discount involved in order to grease the wheels towards persuading you to make every weekend free Monday Night Combat  weekend, coming to about $10.04, if by about you mean exactly.

That price is good until March 21 at 10am PT, at the end of which day the third that came off the price is going back on again. The regret, however, stays with you forever.