We have featured the fun robots for kids from Play-i on the site a few times since the company launched their product via crowd funding.

The company is release two robot toys this summer, Bo and Yana, which are designed to teach children to program, the company has already received orders for 11,000 of the devices and now they have raised further financing of $8 million US dollars. 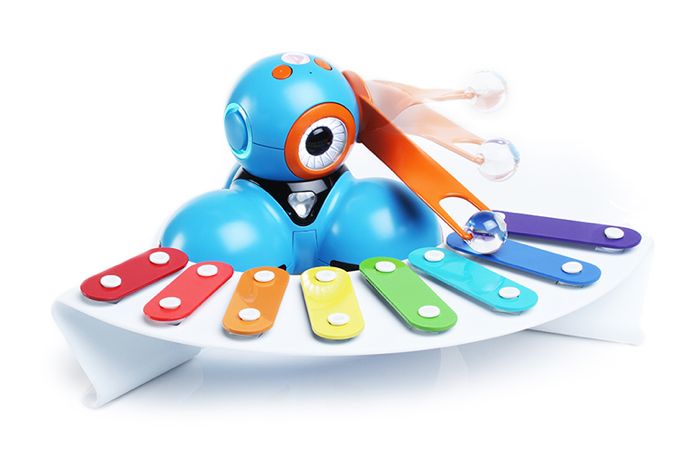 The company has just raised $8 million in series A financing and this brings the total capital raised to $10 million, and Play-i are now looking to double their development team over the next year, they currently have a team of 15 working on the project.

Bo and Yana were originally designed to teach children how to program in the home, although a number of schools have also become interested in the project.

According to Play-i over 200 schools have signed up to use Bo and Yana in the classroom to teach children how to program, the first devices are expected to be released this summer.