It’s fair to say Plants vs Zombies has become every inch the institution Bejeweled and the other traditional PopCap games predating it ever were. It transcended casual and hardcore barriers by pairing depth with accessibility and as an example of inclusive design and marketing, it is second to none. 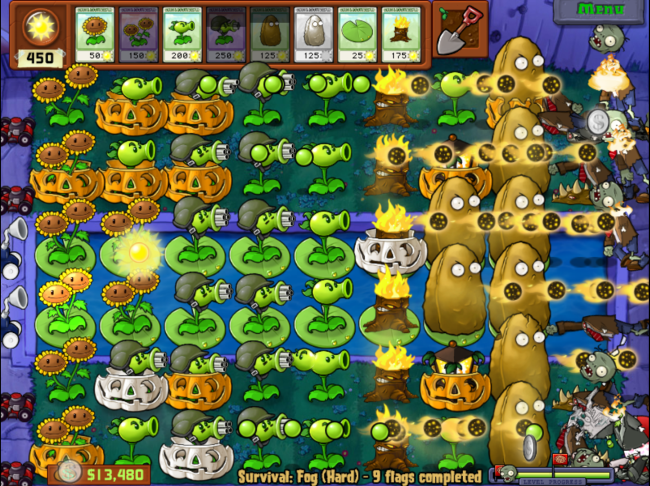