Planex the well known manufacturer of storage devices and routers has this week unveiled a new product its recently added to its range in the form of the Planex Capacitive Stylus. The new stylus’s designed for smartphones and tablets come in either black and white and comes as either a long pen or a short stubby crayon shaped stylus. 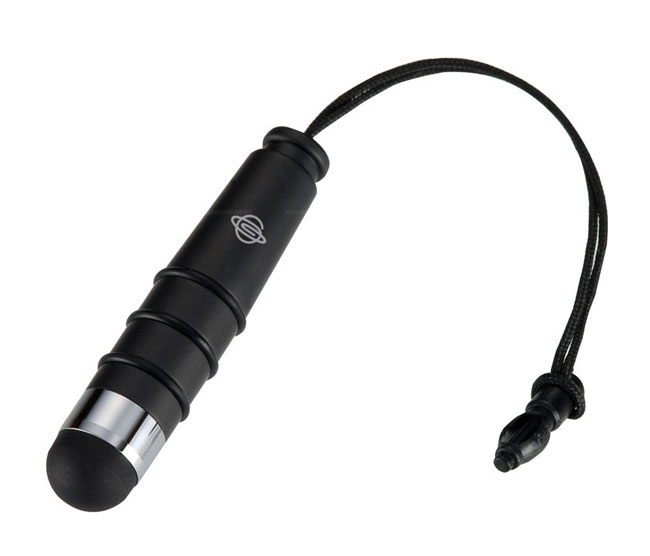 The set of four Styluses have been specifically designed for the  iPhone/iPod and iPad but can probably be used with any smartphone or tablet device with a capacitive touchscreen.

They are now currently available to buy in Japan for around 1000 Yen. 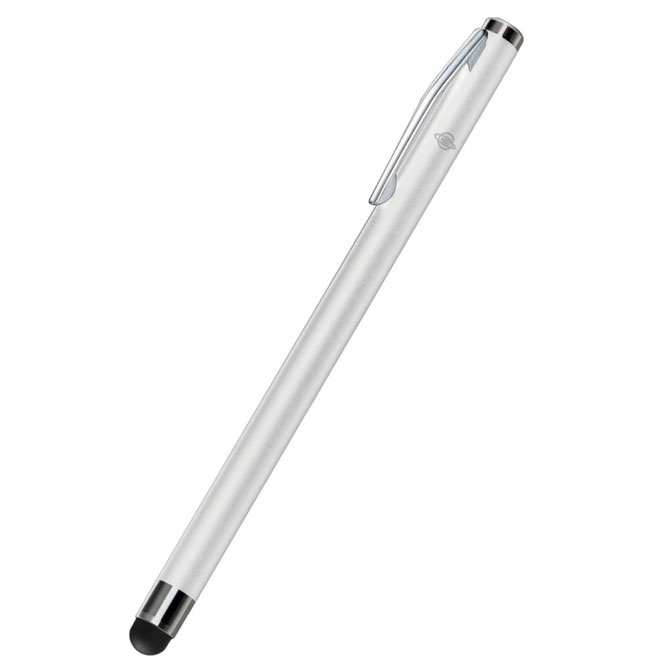