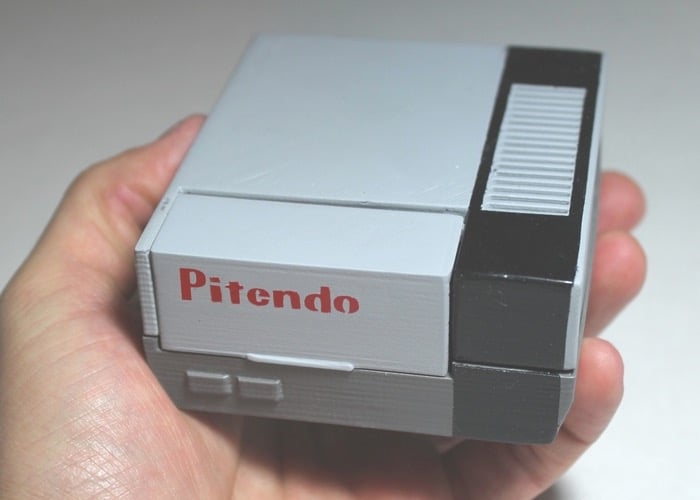 Now one industrious maker has used the new Raspberry Pi model B+ mini PC to create a pocket sized Nintendo emulator, that has been aptly named the Pitendo and has been enclosed using a retro-styled 3D printed case.

The Pitendo Nintendo emulator is equipped with an 8GB SD card together with RetroPie software and a USB SNES Controller and is available to purchase for $119 complete with cables and controller. Or is available just as a case on its own without any of the hardware for $49.

For more information on the Pitendo Nintendo games emulator jump over to its creators website, with the ability to purchase both the case or the full kit in the form of the Pitendo Ultimate system. 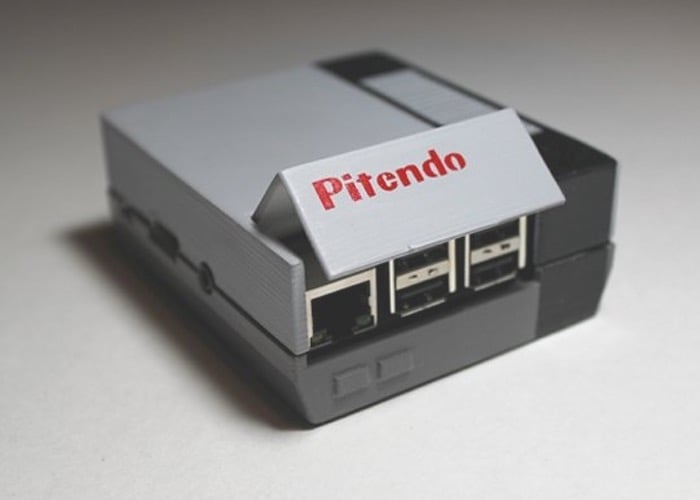 Earlier today the Raspberry Pi Foundation also announced the launch of a new Raspberry Pi programming competition called Astro Pi. That is open to all primary and secondary school age children with the winning program being taken into space to be connected to a wealth of wonderful sensors and monitors in the ISS. For more information on the Astro Pi competition check out our previous post.