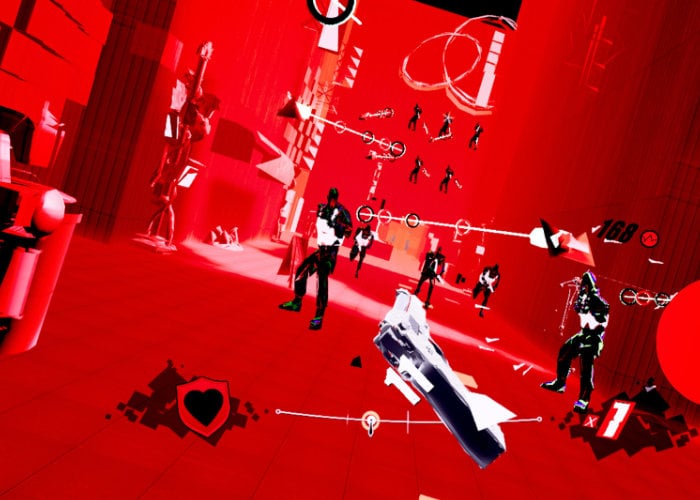 After previously launching on PC virtual reality headsets and Oculus Quest last year, the development team responsible for creating the cinematic shooter and rhythm VR game Pistol Whip, have announced its imminent launch on the PlayStation VR platform. Pistol Whip will be arriving on the PSVRduring the summer months of this year and now includes 14 tracks or “scenes” inspired by various sci-fi and action movies. “Pistol Whip is an unstoppable VR action-rhythm FPS. Journey through a cinematic bullet hell powered by a breakneck soundtrack to become the ultimate action hero legend.”

– Pair the pulse-pounding pace of an FPS with the flow-state energy of a music game in a cinematic symphony of violence.
– Form your rhythm and find your playstyle, from tactical to musical, then challenge your skill with friends and world leaderboards.
– Infiltrate a fever dream of hand-crafted scenes, from bank heists to android uprisings, each uniquely designed to music.
– Take it over-the-top with a variety of gameplay mods, such as Dual Wield, to enable the ultimate gun kata experience.
– Constant momentum and comfort-first design allows non-stop speed without the fear of motion sickness.
– Featuring EDM artists from Kannibalen Records, including Apashe, HVDES, and Black Tiger Sex Machine; with more to come…