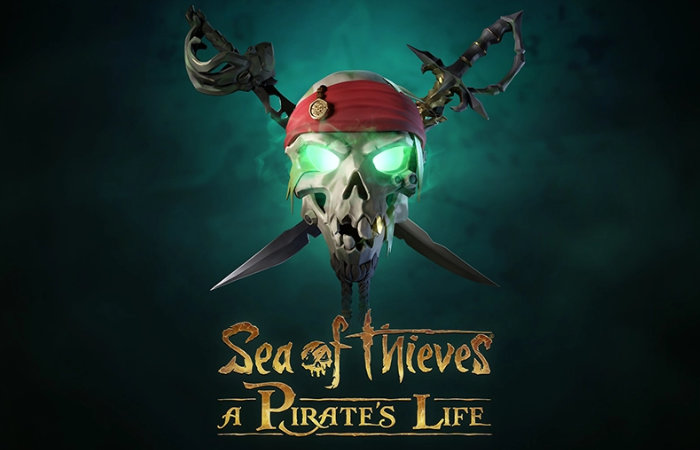 Pirates of the Caribbean fans and Sea of Thieves players, will be pleased to know that Disney and Microsoft have this week announced a Pirates of the Caribbean crossover with the Sea of Thieves pirate adventure game providing a new “lovingly crafted story” starring all your favourite characters from the movie franchise. The new content and adventure will be available for free to all players with the release of the new and highly anticipated Sea of Thieves: Season Three release taking place later this month on June 22nd 2021. Check out the teaser trailer below to learn more about what you can expect from the Captain Jack Sparrow adventure coming to Sea of Thieves.

“Split across five incredible Tall Tales packed with secrets and side-quests, Sea of Thieves: A Pirate’s Life sees Captain Jack Sparrow sailing in from beyond the horizon to sweep players into an epic new adventure! “

“Free Jack from his prison and witness the power of the world’s greatest Pirate Treasure, which he just so happens to have stolen, before joining him on an unforgettable quest to stop dark forces from dominating this pirate paradise.”