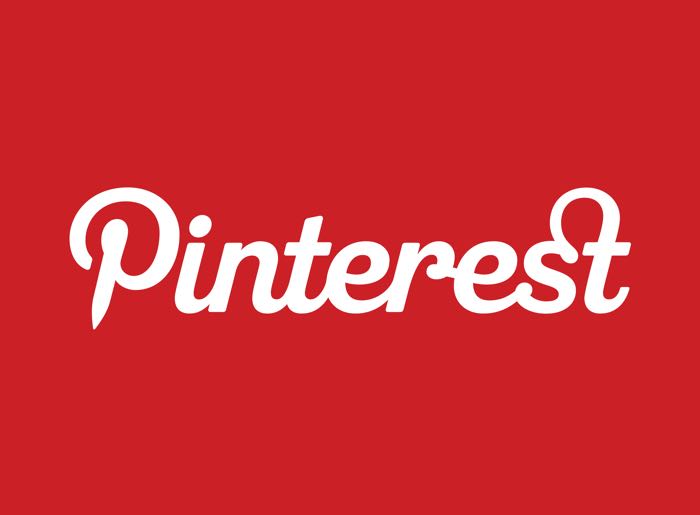 Pinterest has raised another $367 million in funding, and this latest round of funding gives the company a valuation of around $11 billion.

The latest round of $367 million in funding is Pinterest’s largest financing to date, the company previously raised $200 million in May of 2014 and $225 million in October of 2013.

Pinterest has now raised a massive $1.1 billion in funding since 2010, the company is also expected to raise another $200 million before the end of the year.

The company plans to use their latest funding for international expansion, he site first launched back in 2009 and it is now one of the worlds most popular websites.