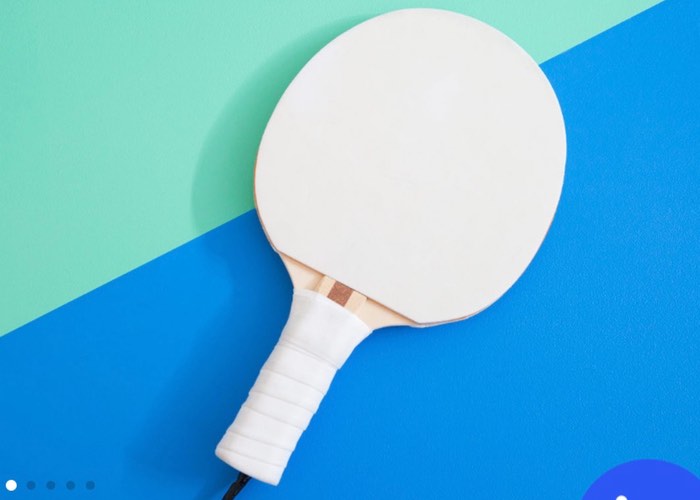 Those of you that play table tennis or enjoying music might be interested in a new game called Ping Pong FM, which combines both the tabletop game together with a guitar hero style music theme.

Ping Pong FM uses a variety of tech to detect when the players hit the ball and adjust the music’s speed based on how well they’re playing.

After considering several approaches, we found that placing contact microphones within each of the paddles was the most effective solution to keep track of the game. These are used to ‘listen’ for the wooden paddles reverberating when the ball hits.

The microphone audio is processed by an Arduino hidden inside a retro radio case that listens for peaks above a threshold. The Arduino then sends a Player ID via a USB connection if a hit is registered.

A computer running the game app, built using openFrameworks, advances based on the Player ID. This app keeps track of the pace of play and adjusts the speed of the song appropriately as well as re-syncing to the beginning of a bar after longer slow-downs.