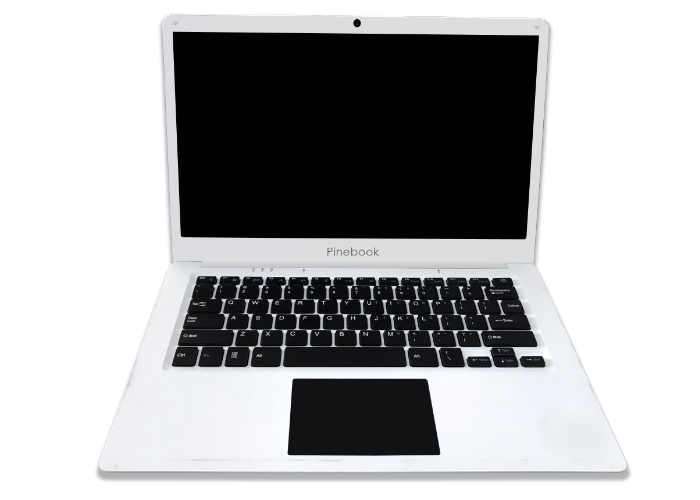 Those that did not already pre-order the Pinebook Linux laptop, but would still like to get their hands on the new hardware will be pleased to know it is now shipping from just $89.

To recap the Pinebook Linux laptop is fitted with a 64-bit Allwinner A64 ARM Cortex-A53 quad-core processor, 2GB of RAM, 16GB of eMMC storage and supports connectivity via both 802.11b/g/n WiFi and Bluetooth 4.0.

Other features include a microSD card slot 2 x USB 2.0 ports, 1 x HDMI port and a VGA web camera. For $89 you will receive an 11.6-inch display or if your budget will stretch to $99 a 14-inch version, but do take into consideration that you will need to pay for shipping from Hong Kong which could add as much as $37 depending on your location.

The Pinebook is able to boot from both eMMC and Micro SD. To install software to the internal eMMC a SD card based installation scheme can be used. Currently pre-production units are running Android, BSP based Linux and mainline Linux images. EDIT 5: Production units ship with BSP Linux. A likelihood also exists that other OS’ will ship for the Pinebook in the future.

At launch, you can expect to have full support for Android on your unit. Ayufan’s pre-release build of Android 7.1 with split-screen works really well for multitasking (in the image you can see a chat app running on the right and youtube on the left simultaneously).

For more information on the new Pinebook jump over to the press release website for details by following the link below.