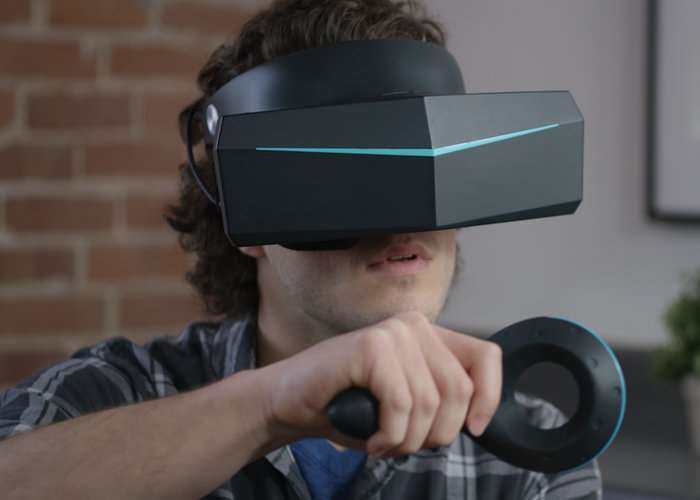 The development team behind the crowd funded Pimax 8K VR headset have this week announced that mass production has now started after delays caused by “hardware bottlenecks” have now been rectified. In the update the Pimax team explained “The obstacles that prevent us from mass production have been eliminated last week, thus the whole project now can move on with full speed towards Kickstarter delivery” .

The high resolution virtual reality headset was previously sent out to nine hand-picked beta testers from the crowdfunding campaign, who have been able to provide the company with lots of valuable feedback and help the company “to address the issues related to user experience in general, the vast subset of physical features, and user habits in different countries/regions” says Pixmar.

The headset is also expected to be shipped with the new SteamVR 2.0 tracking sensors, both in the headset itself and the ‘Knuckles’ style Pimax controller, although this has not yet been confirmed. Pimax It also in the process of developing a new business version which the company says will be eventually available and will be marketed against the currently available HTC Vive Pro also developed for the enterprise market offering a higher resolution VR headset when compared to the likes of the HTC Vive although nowhere near the resolution of the 8K Pixmar provided by dual 3840 × 2160 low-persistence LCD panels. As soon as more details are announced and made available we will keep you up-to-date as always.