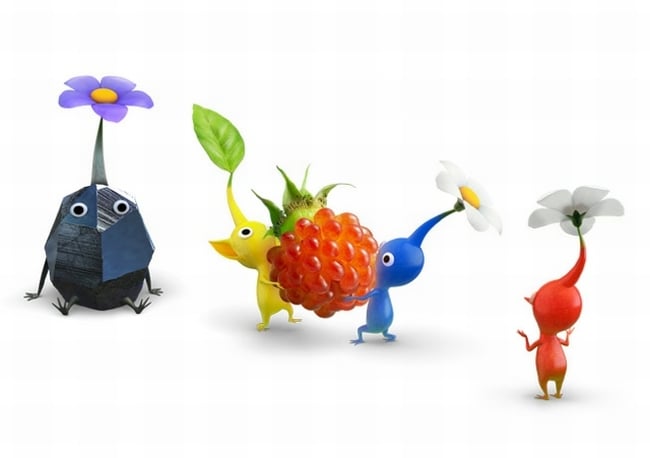 The game was first shown at E3 last year, but while it seemed fairly far along and August is still some distance away, Shigeru Miyamomo is known as something of perfectionist. Absent at E3 were also any truly compelling uses for the Wii U’s GamePad, something which the extra time will allow Nintendo to address. The launch looks to be day and date digital and retail if you have an aversion to physical products.