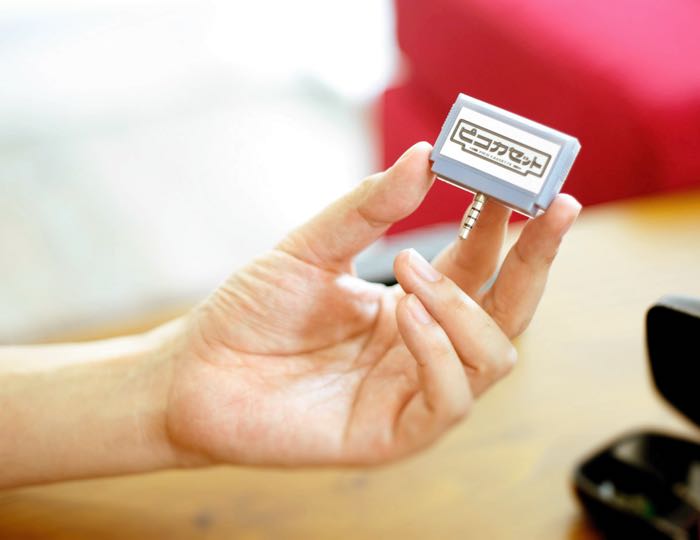 Smartphone games are normally downloaded to your device, although one company has come up with a new idea to bring some retro styled gaming to your smartphone, the device is called the Pico Cassette.

The guys from The Verge got to try out the new Pico Cassette, which is currently in development, the cartridge doesn’t actually come with a game on it, instead it acts like an authentication key for the game. 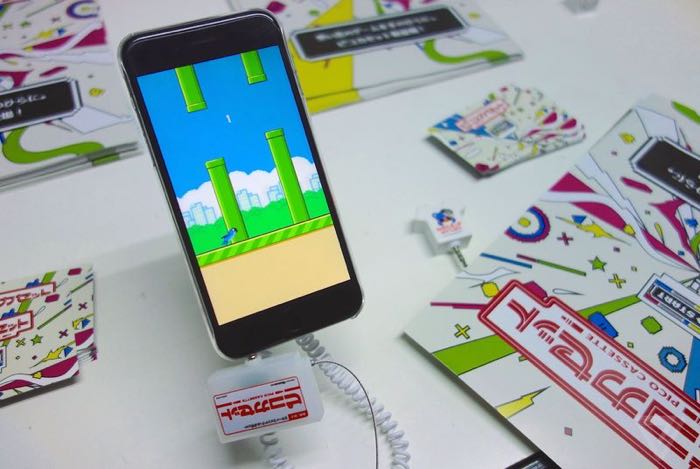 The cartridge communicates with the company’s game servers and will store your game progress, it can be used on multiple devices and you can carry on the game from where you left off.

It certainly sounds like an interesting idea, as yet there are no details on when this new Pico Cassette will launch, as soon as we get some more information, we will let you guys know.