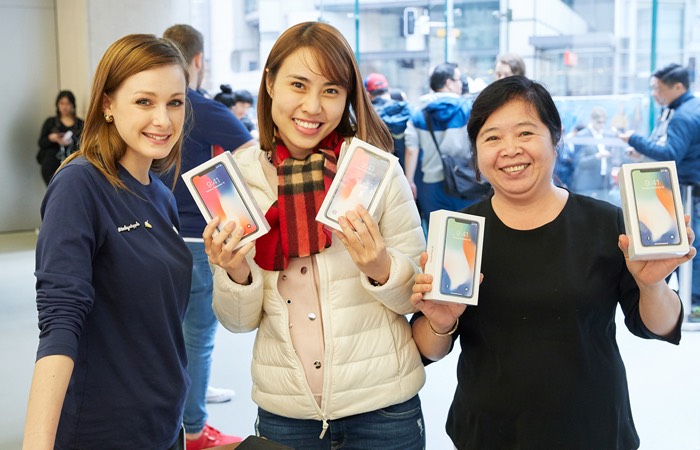 The iPhone X is now available, Apple has launched their new smartphone in a number of countries around the world. The handset  appears to be popular with large queues at many Apple stores in various countries.

Apple has now released a number of photos of people picking up their new iPhone X at various stores around the world. The handset went on sale in Australia first and it has also launched in Japan, Singapore, China, Dubai, London and more countries. 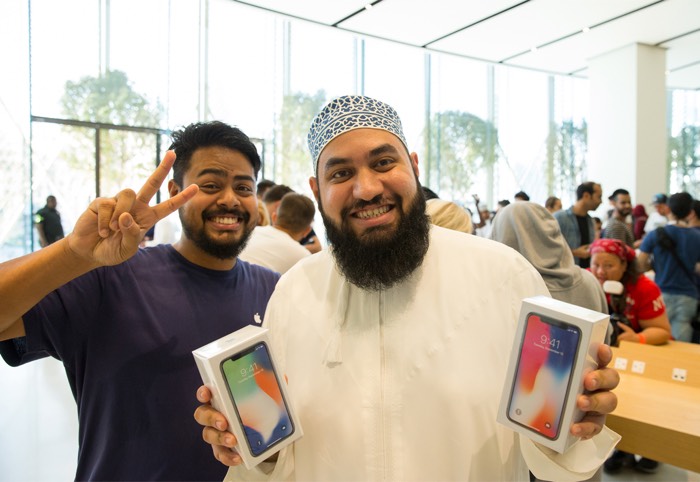 The new iPhone appears to be very popular, the handset is expected to be in high demand for some time, although shipping times for the device have improved today since it went on sale. Apple announced record profits yesterday and the new iPhone is expected to help the company hit even higher profits next quarter. 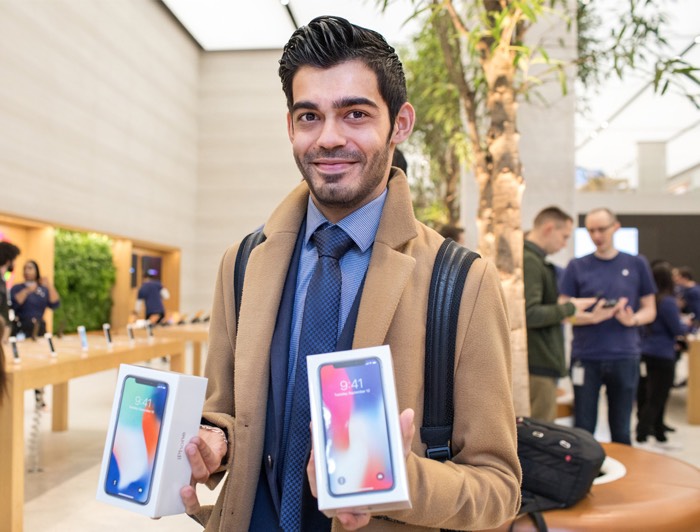 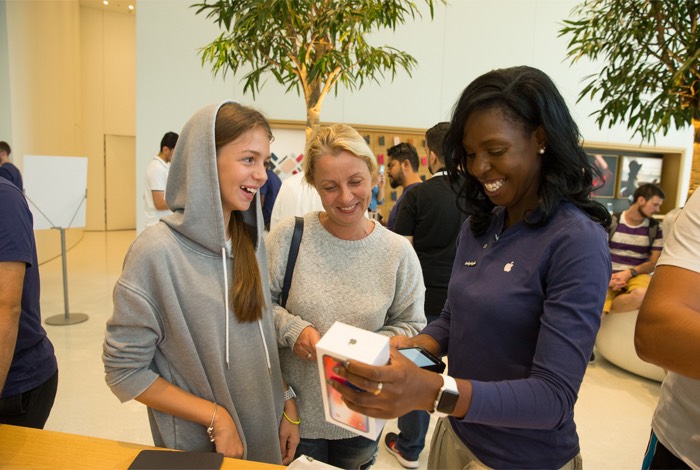 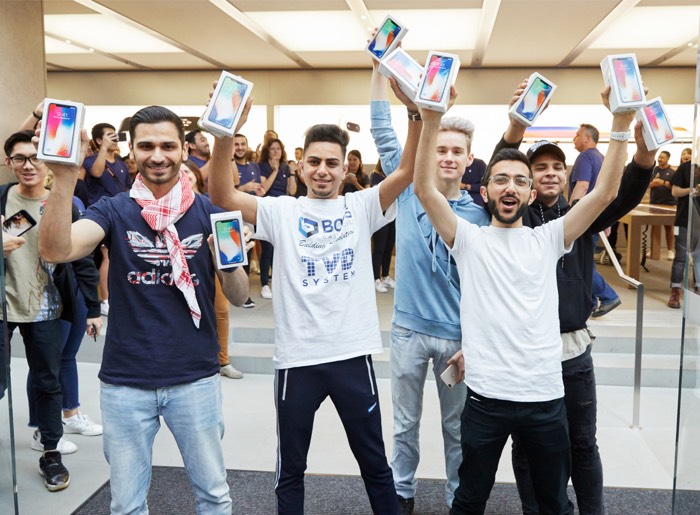 You can see more photos from the new iPhone X launch over at Apple at the link below.