It looks like we have evidence of a photo taken by the new Motorola Moto X smartphone. The photo below was posted on Twitter by @evleaks, the photo originally appeared on Picasa.

The photo has now been removed from Picasa, and it turns out that the person who posted the photo to Picassa is a senior account manager at Motorola, according to his Linkedin page. 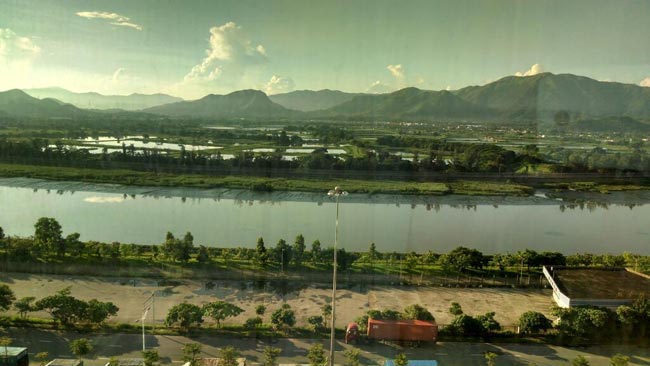 As yet we do not have any details on when the Motorola Moto X will be made official, although we suspect that we may get some sort of official announcement from Motorola over the next few weeks.