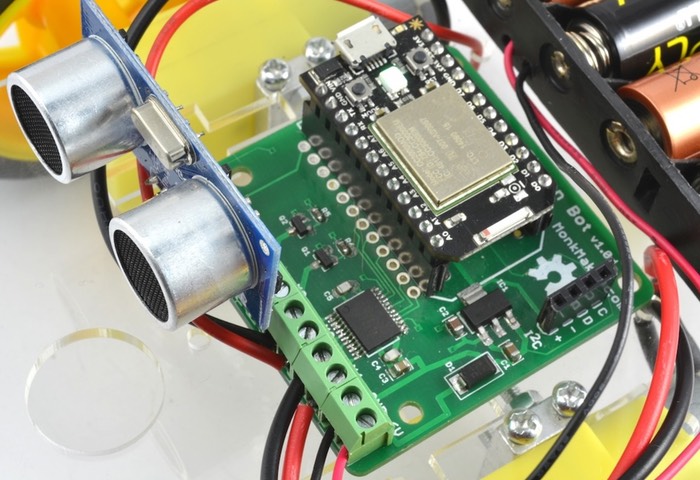 Developers and makers that enjoy building and tinkering with robotic projects using the Arduino platform may be interested in a new Arduino Robot Shield that has been created by Simon Monk called the PhoBot.

PhoBot has been designed to power your Photon or Core boards from a battery pack and is capable of controlling up to four motors two of which can be controlled bi-directionally. Watch the video created by Simon below to learn more about his new innovative Robot Shield.

“The Spark Photon and Core are well suited to making robot controllers, and the built-in Internet of Things framework makes it very easy to control them over the Internet. Their programming language is based on that of Arduino, making it familiar to the vast body of Arduinoistas.

The PhoBot makes building a connected robot really simple. The PhoBot is a Shield into which you can plug your Spark Core or Photon. You can then connect it up to batteries and motors, to use the Photon or Core as the ‘brain’ of a robot.” 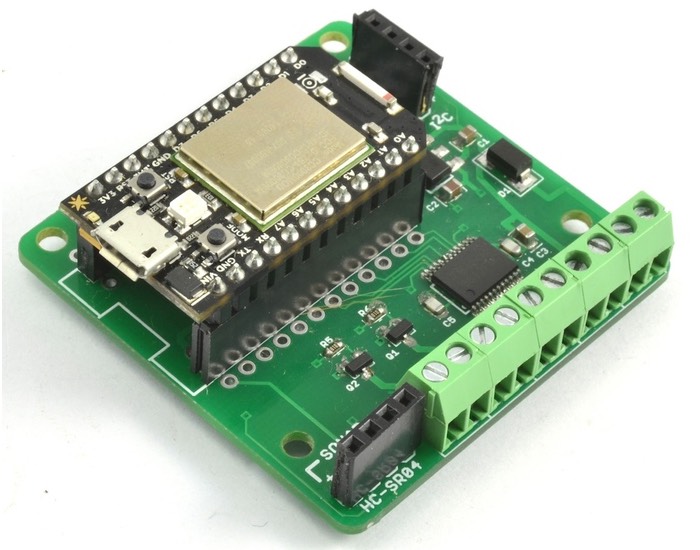 The PhoBot prototype has the following features: