A revolutionary new lightbulb which has been designed by Phillips and recently won the U.S. Department of Energy’s L Prize, will be finally available to purchase in stores this weekend. The Phillips LED lightbulb has been deigned to last and provide light for 20 years, burning only 10 watts of power. The new LED lightbulb was originally was priced at $60, and has been created to replace incandescent bulbs of 40 watts or more when they are banned in 2014. 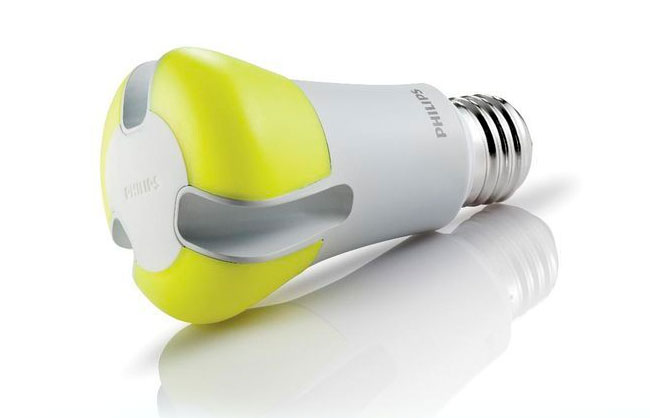 But to win the U.S. Department of Energy’s L Prize, the price of the invention would need to drop to $22 within its first year of being available, before the $10 million prize could be redeemed by Phillips.

At the moment the price for the Phillips LED lightbulb is $50, but Phillips is currently in talks with utility companies to offer rebates of anywhere between $20 and $30, that will be applied by the retailers of the new next generation lightbulb.