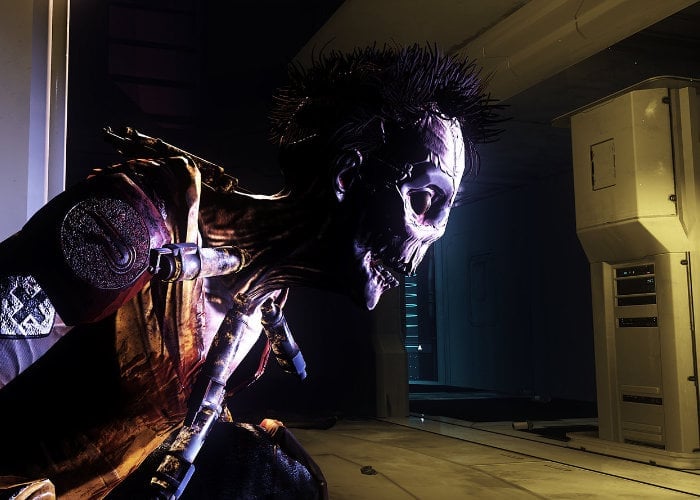 PlayStation gamers interested in experiencing the survival horror game The Persistence released back in 2018 for the PlayStation via hardware. Might be pleased to know that the game will soon be made available to play directly on the PlayStation 4 console without the need for any virtual reality headset.

The The Persistence Complete Edition is going to be the next free update for everyone that already owns the game, and for the first time ever, this update will make The Persistence playable on TV screens rather than VR headsets. Check out the teaser trailer below to remind yourself of what you can expect from the survival horror game which offers 4K gameplay at 60fps.

The latest Complete Edition update for the PlayStation also brings with it lots of free new features, including Campaign+, new game modes with new challenges and plenty of visual tweaks and fine tuning to enhance the performance of the game even further.

For more details on the The Persistence Complete Edition which will be launching soon on the PlayStation platform jump over to the official PlayStation Blog where Stuart Tilley Game Director at developer Firesprite explains more about the new update and what you can expect from it.

“Bringing The Persistence to non-VR displays will allow even more people to discover the terror of space in this unique blend of roguelike and sci-fi horror. If you want to test your mettle in front of your HD or 4K HDR display, the Complete Edition is what you need. We’re working on lots of features to adapt the game for the big screen and to ensure it remains atmospheric, intensely exciting, and every bit as playable as it is in VR.”