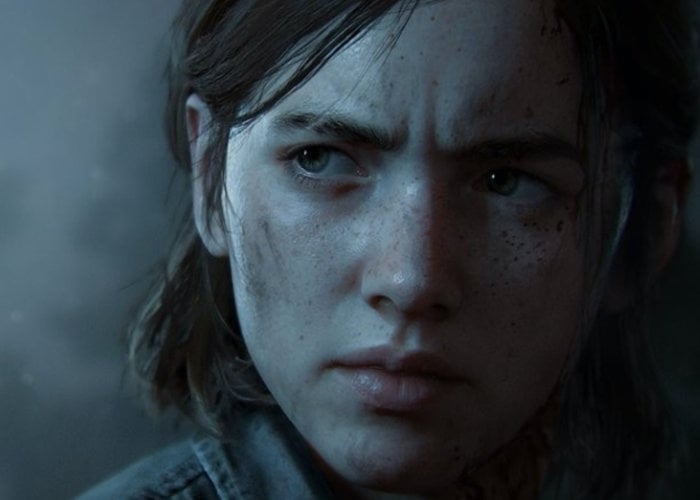 Gamers wishing to add a little extra difficulty to the Last of Us Part 2 game will be pleased to know that a new update will be bringing permadeath as an option that can be applied to any difficulty level. Enabling you to customize the skill level required to suit your preferences.

Developers Naughty Dog will also be adding a new mode called Grounded, which was also included in the original The Last of Us game, allowing players to disable the in game HUD and Listen Mode, as well as limiting supplies and boosting the damage received from enemies. Both modes were discovered by Twitter user PowerPyx and are expected to roll out to the game in the next few days.

The Last of Us 2 just got DLC Trophies. Patch 1.03 with Grounded Difficulty + Permadeath Mode incoming. pic.twitter.com/drUsvnHqIk