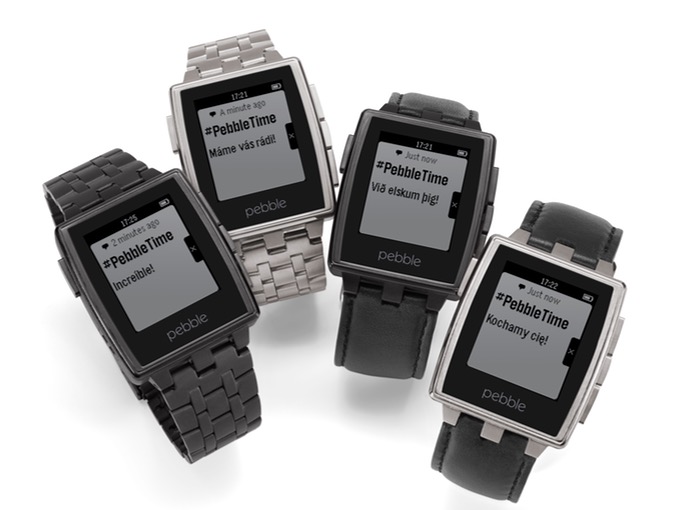 Following on from the addition of of PayPal support on the Pebble smartwatch earlier this month, its developers have this week released a new firmware update that brings with it Multi-language Notifications and more.

The latest Pebble smartwatch firmware version 2.8 brings with it full character support for the broadest set of languages to date says Pebble allowing users to see notification is their own language without charter errors.

Pebble firmware update 2.8 also brings with it improvements for Android users with the Pebble Android application being redesign from the ground-up to be speedier, more reliable, and more enjoyable says Pebble who explain a little more :

“For Pebblers who receive notifications in the newly supported languages, special characters like “ß” and “Ż” will appear correctly, as opposed to showing up as “unknown character” boxes. Over 98% of Pebblers in the world can now fully receive messages and alerts in their native language. Today’s update paves the way for more languages to come in the future, as Pebble steadily lands in more countries around the world. “

Android hardware running 4.3 Jelly Bean or later can now also send notifications to Pebble smartwatches from any app, via the new Notifications update within the firmware. Also a future update will enable earlier Android 4.0+ versions of Android to upgrade to the 2.1.0 Pebble app. For more information on the new Pebble firmware 2.8 update jump over to the Pebble Blog website for details.