We heard the other day that Pebble was about to announce something new for their Pebble Smartwatch, the company has made a number of announcements, which include support for Apple’s iOS 7, a new Pebble SDK support and more.

The Pebble Smartwatch is now support all notifications on iOS 7, so basically if you get a notification on your iPhone, you will be able to see it on your Pebble. 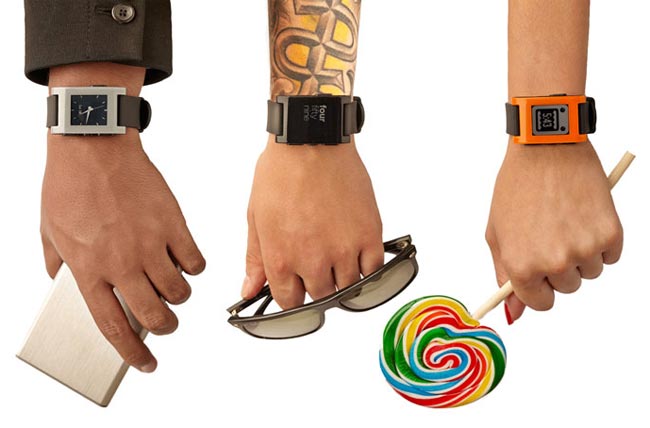 Pebble has also announced the Pebble SDK 2.0, which is designed to make app development for the platform easier and also fixes a number of bugs.

The company also announced that the Pebble Smartwatch will now work with Foursquare, GoPro, Yelp and iControl, all of these companies will provide new apps for the Pebble platform.

It looks like Pebble has grown significantly since they launched on Kickstarter, the company now has a team of 40, and they are even looking at launching their own app store in the future.

The video below shows the Pebble presentation from yesterday, and give us a look at what the company has planned for their smartwatch platform.

They also announced that all existing Pebble smartwatches will now use Bluetooth LE to communicate with iOS 7, this will work on all devices as it was built in from the start but has only just been activated.

You can find out more information about what Pebble has planned for the Pebble Smartwatch over at their website.