The folks at Pebble have pushed another beta for Pebble 2.0 for Android, and introduced a whole lots of improvements.

This is the 10th beta for Pebble 2.0 for Android, and we’re expecting the final version to launch in the coming weeks. The update includes several improvements related to speed in MyPebble, connection and more. 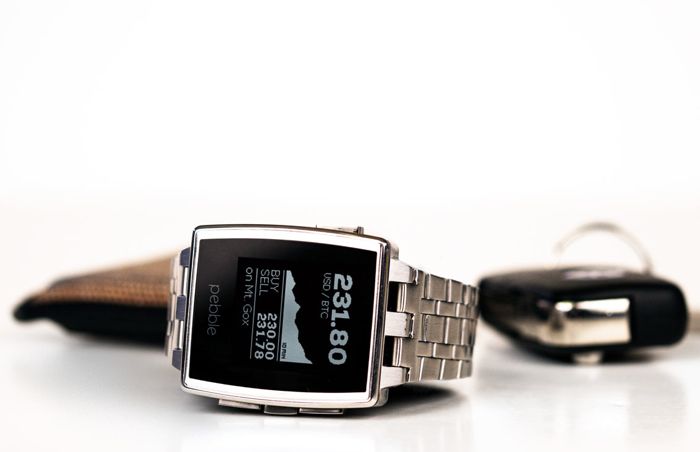 Here’s a complete list of improvements introduced in Pebble 2.0 Beta 10:

Unfortunately, it’s still not bug free and there are still some issues which needs work from the Pebble team. They’ve outlines those problems in the official blog post which includes:

If you’re a Pebble owner and want to give this beta app a try, head over to the Pebble Developer’s blog to take a look at it.