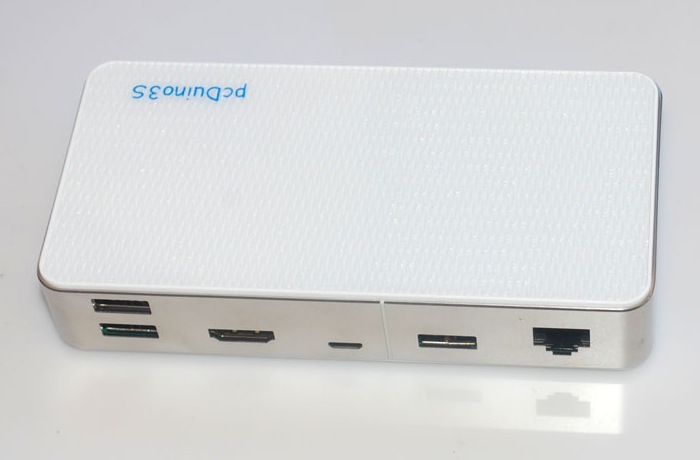 Following on from the success of the pcDuino3 single-board mini PC (pictured after the jump) which launched for $79 and is capable of running both Ubuntu and Android operating systems, and has been selling without an enclosure.

A new pcDuino3S dual core mini PC has now been launched to solve this issue and has been enclosed in a steel case for an extra $20. Watch the video after the jump to learn more about the pcDuino3S computer and see it in action.

The pcDuino3S mini PC is equipped with the same hardware specifications as the pcDuino3, which includes a 1 GHz Allwinner A20 processor, together with Mali-400 graphics supported by 1GB of RAM.

Other features of the newly enclosed pcDuino3S mini PC include 4 GB of internal memory together with a microSD card slot that is capable of accepting cards up to 32 GB in size. Enabling you to easily expand the internal storage of the mini PC to suit your requirements and budget.

“The pcDuino3S is based on pcDuino3 and has a steel enclosure. It can be used as computer, setup entertainment box, and  thin client terminal for desktop visualization. pcDuino3S could support multi-format 1080p 60fps video decoder and 1080p 30fps H.264 and MPEG4 video encoder with its built-in hardware video processing engine.”

The pcDuino3S mini PC is capable of running a variety of different operating systems including Android 4.2 or Ubuntu 12.04 depending on your preference. For more information on the new pcDuino3S PC jump over to the LinkSprite website for details. 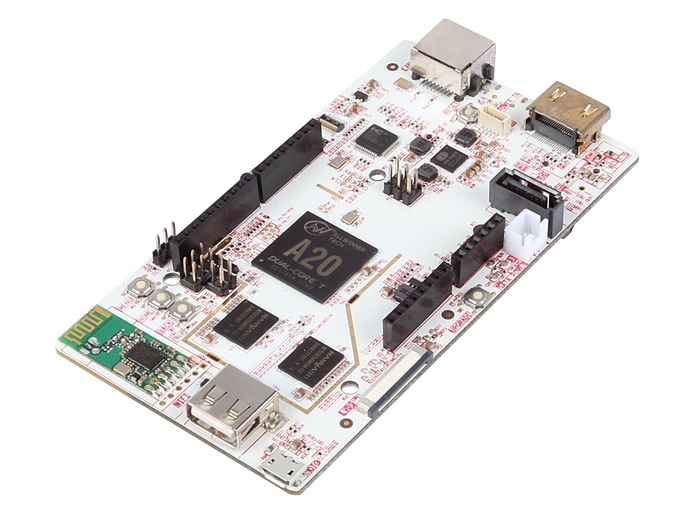