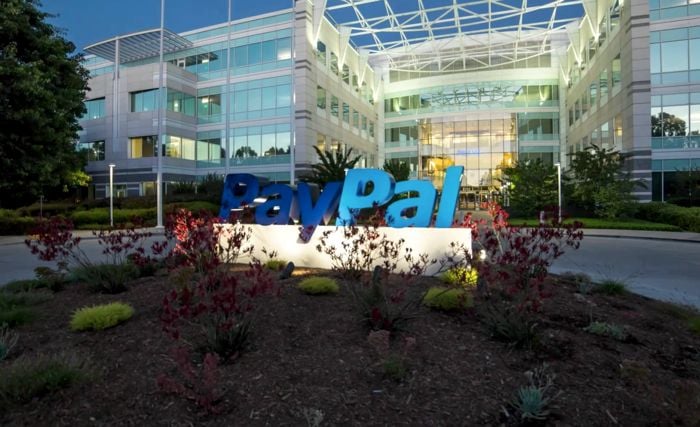 PayPal and eBay which are currently one company have announced that they will be splitting into two separate companies, and the two new companies will be independently traded public companies.

The news was announced by eBay’s board of directors, and this will apparently allow eBay and PayPal to grow quicker when they are two new companies.

“eBay and PayPal will be sharper and stronger, and more focused and competitive as leading, standalone companies in their respective markets,” Donahoe continued. “As independent companies, eBay and PayPal will enjoy added flexibility to pursue new market and partnership opportunities. And we are confident following a thorough assessment of the relationships between eBay and PayPal that operating agreements can maintain synergies going forward. Our board and management team believe that putting eBay and PayPal on independent paths in 2015 is best for each business and will create additional value for our shareholders.”

The changes to PayPal and eBay will take place by next year, and it is expected to be concluded by the second half of 2015, you can find out more details over at eBay at the link below.