The custom ROM Paranoid Android has been around for some time and is best known for its ability to enable users to tweak DPI settings on applications, allowing you to decide to show the app in either smartphone or tablet modes.

Now a new version of  Paranoid Android 3.0 has been released as a RC1, and brings with it a new Pie menu launcher, together with other tweaks to the Android operating system, and is available for the Galaxy Nexus and Nexus 4 smartphones, and Nexus 7, Nexus 10 tablets. Watch the video after the jump to see it in action. 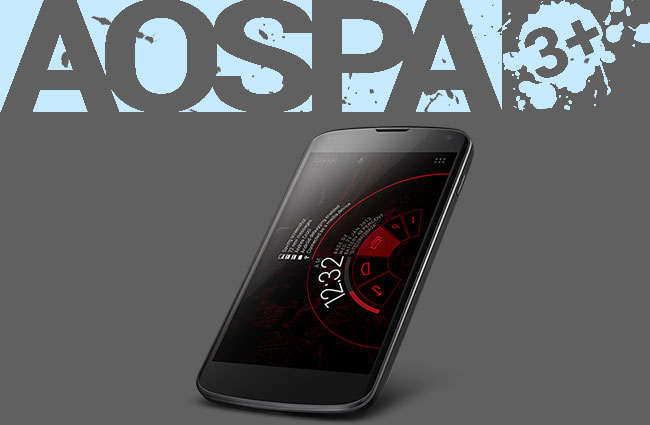 The new Pie menu launcher has been designed to hide the home, back and recent applications when not in use, and allows you to summon them using on screen gestures. The Liliputing website suggests that if you fancy giving the Pie menu launcher a go but would prefer not to install the custom ROM, then the app called LMT launcher is worth an install.