Parallels Desktop 9 for Mac has launched this week providing Mac users with a wealth of new features and Windows 8 start button support together with cloud storage options. 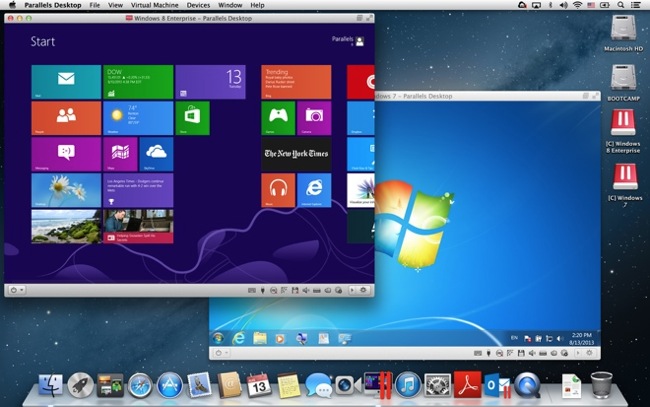 “Run Windows applications like they were made for your Mac. Parallels Desktop 9 for Mac takes advantage of Mac OS X Mountain Lion’s great features and applies them to Windows programs, like support for Launchpad, Dictation, Notification Center and Mission Control.”