In a heroic exclamation that championed substance over form, a Panasonic marketing director  panned Hollywood’s 3D fever. If you ever endured the Clash of the Titans remake from summer 2010, you probably have a good idea from whence his rage emanates. The setting of this broadside was at the Intellect Consumer Electronics show 2011. The courageous man who uttered the biting words was Andrew Denham, who shared a very poignant insight: Everything after Avatar sucked and 3d movies since have been awful messes. 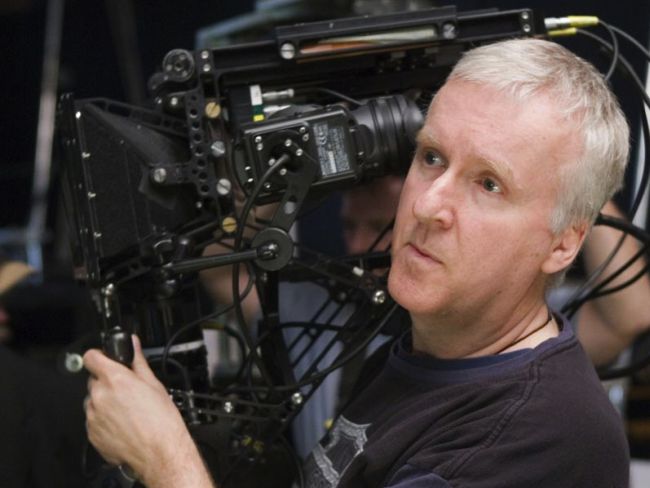 Of course, you need not be an executive of a tech giant that’s so deeply immersed in 3D (that’s Panasonic in case you’re wondering) to lament 3D in its current state. Denham’s words actually cut through all the usual Hollywood B.S. to reveal an unassailable truth about how tinsel town works.

Some 70 odd years ago, a screenwriter who has since been long forgotten wryly commented that Hollywood was capable of dishing out the best movies on Earth. In fact, he even shared an anecdote about how a studio insider told him that releasing a brilliant film with a script written by Orson Welles (the most talented screenwriter around 70 years ago), directed by a top notch veteran, and starring the best actors is within Hollywood’s grasp. The problem was brilliant films are too expensive (think Inception in today’s terms), so instead of a summer filled with brilliant releases, we have a few good movies buttressed by a ton of mediocre popcorn flicks to let the studios break even. Just look at this summer’s line up, for example.

At one point, Denham eventually made a plea to the gods: “What we need now is the next level, the next Avatar.”

Are you reading this James Cameron?