Palm has announced that both of its webOS smartphones, will be available on Verizon Wireless, in two new versions the Palm Pre Plus and The Palm Pixi Plus.

The Palm Pre Plus has done away with the navigation button that was on the original Pre, which is designed to provide a simplified navigation, and the internal storage has doubled from 8GB to 16GB. 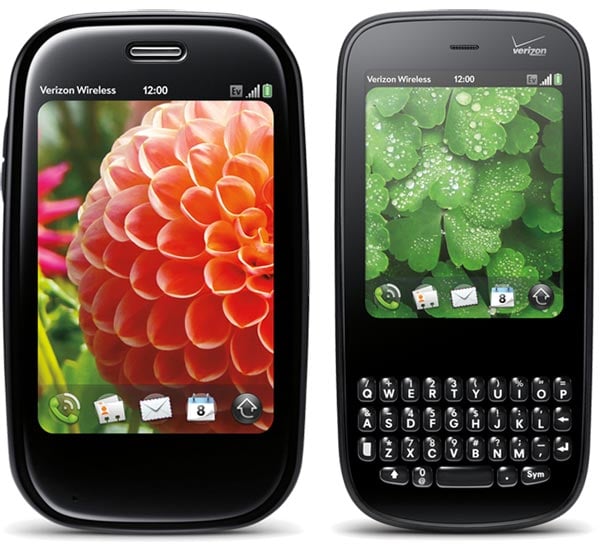 The only change to the Palm Pixi is the addition of WiFi in the Pixi Plus, and according to Palm it is designed to be the ‘perfect first smartphone’. 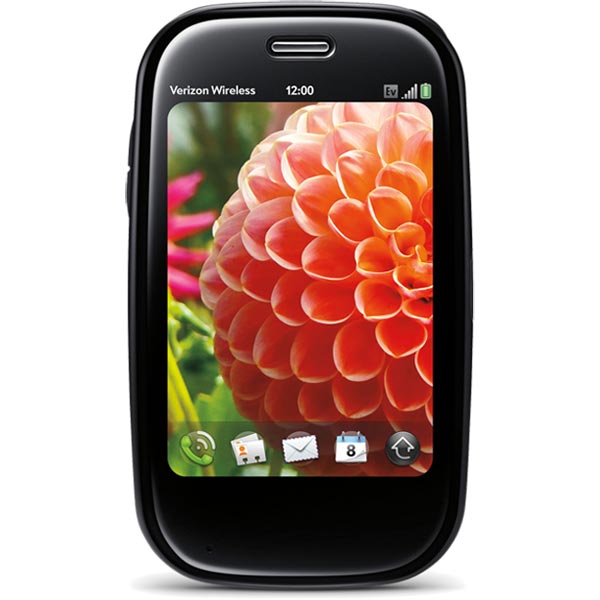 Both of the new models with feature Palm’s Mobile Hotspot software which enables the smartphones to be used as a mobile hot spot, and there is a tethering application that will let you connect up to five separate devices over WiFi to give them 3G Internet access. 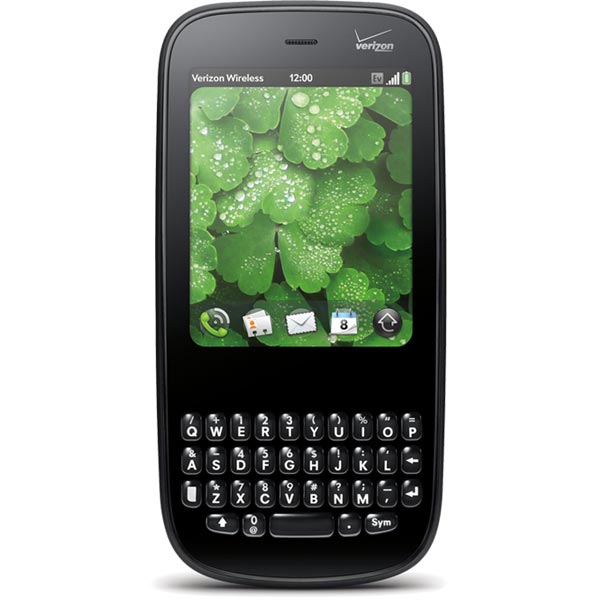 Other features which have been added to the Pre Plus and Pixi Plus include the ability to record video, and the handsets now feature a built in video editor, and you will be able to upload your recorded videos to a number of video websites like YouTube.

The current models of the Palm Pre and Palm Pixi will also get this feature in Palm’s webOS 1.4 update which will be rolled out to the handsets in February.

On top of that Palm also announced that it will be bringing a range of new games to their webOS enabled handsets, which will include The Sims 3, Tetris and Need For Speed Undercover.

This is great news for Palm Pre owners, who have been asking for a video feature for some time, and will welcome a new range of games to their Palm smartphones.

There are no details as yet on pricing of the Palm Pre Plus or Palm Pixi Plus, and no details on when they will be available from Verizon Wireless, it is also not clear if we will see both of the new handsets in the UK and Europe.