When the new Android open source Ouya console launches at the end of this month on March 28th but the new style of console will not launch with online Ouya multiplayer support.

However the Ouya development team and specifically Julie Uhrman, founder and CEO of Ouya, have stated that they are busy developing the Ouya multiplayer features to launch sometime before the end of this year. 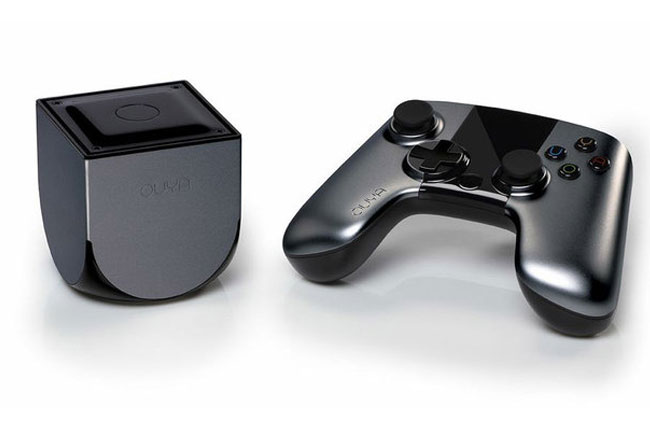 When the Ouya console launches in June into retail stores both online and on the high street, there are expected to be over 450+ games available to users to enjoy. Together with online streaming capabilities for movies and music, but providers such as Netflix, Amazon and Hulu have yet to be confirmed by Ouya, so these might be added at a later date.