At the very end of last month Microsoft launched their new Outlook.com email service, which was created to replace the existing Hotmail accounts and service. 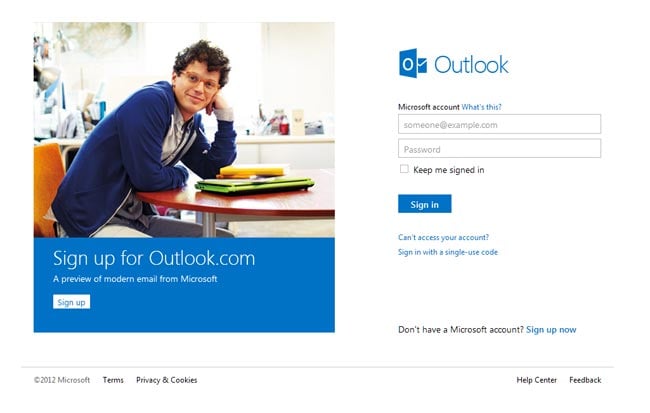 Even though the new mail service is named the same as Microsoft’s Outlook software which comes at a price, the new Outlook.com service is free to use, and although sports the same name doesn’t look much like its desktop software counterpart. Brian Hall, from Microsoft’s webmail services explains a little more about the naming of the service:

“We want to signal the right thing—that this is fundamentally new,” – “If we’d called it Hotmail Version 2, does that signal that? No. Not to mention, Hotmail doesn’t mean ‘Mail from Microsoft.’ Outlook does. So we thought, let’s not maintain this schism between professional-quality stuff and stuff we give away online for free. We figured we’ve got one great brand that means ‘Mail from Microsoft,’ and that’s Outlook.”

For more information on the service jump over to the Outlook.com website for details and to sign-up.