It took Microsoft just six hours to reach 1 million users on Outlook.com, hardly surprising consider that they have hundreds of millions of Hotmail users who will be migrating to the new Outlook email. 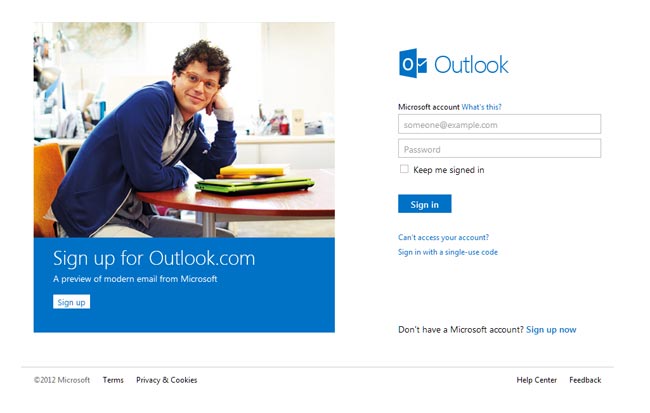 It will be interesting to see if Outlook.com becomes popular and whether Microsoft will be able to convince their existing users to migrate to the new service.

We have only had a brief look at Outlook.com but it certainly does seem a lot more user friendly that Microsoft’s Hotmail, and we suspect it may end up becoming popular.