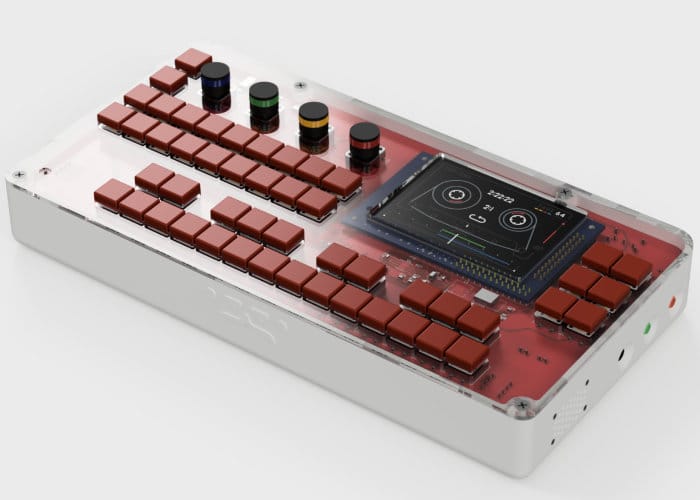 Musicians searching for a compact music production box may be interested in a Raspberry Pi based open source device called the OTTO which has this week been featured on the Hackaday website. The portable synthesiser workstation created by Topisani started as a clone of the well-known Teenage Engineering OP-1. However over time Topisani has pushed the music box in a new direction and is currently designing a new user interface while still maintaining the small form factor inspiration of the OP-1. 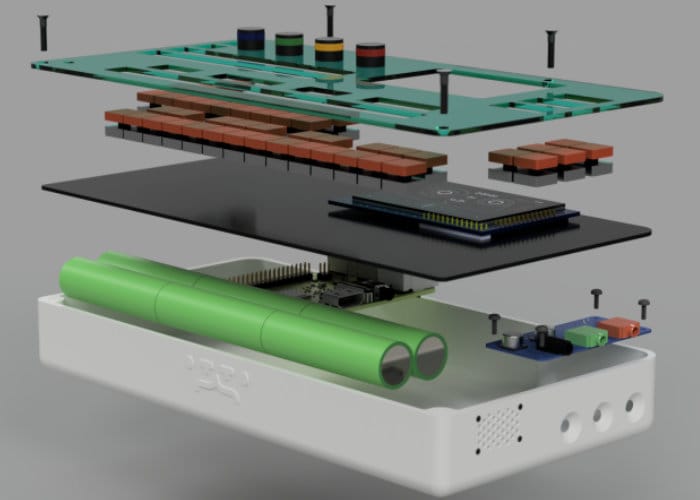 A Raspberry Pi 3 mini PC powers the OTTO Andy audio interface is provided by Fe-Pi Audio Z V2 although a USB interface can be used. As you can see from the image above the OTTO is equipped with small 320×200 LCD display, 48 switches and 4 rotary encoders controlled by a pair of Arduino pro micros which pass the data on to the Raspberry Pi.

The user interface and software is currently being constructed from the ground up using C++17 with the synth engines, audio effects, and other DSP software is written in Faust. A prototype of the OTTO is currently being created and as soon as more information is released we will keep you up to speed as always but for now jump over to the Hackaday website by following the link below for more information.