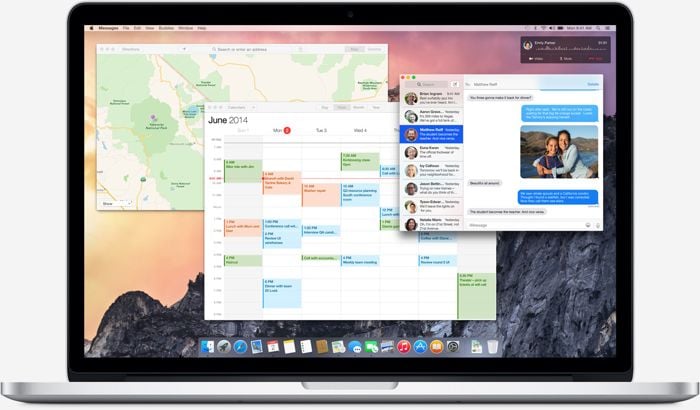 As well as Apple iOS 8.1, we are also expecting Apple to release OS X Yosemite later this month, and now Apple has released OS X Yosemite GM 2 to developers.

Apple has also released a public beta 5 of OS X Yosemite for people who are in the public beta program, and it doesn’t look like there are any noticeable changes in the latest release.

OS X Yosemite will bring a wide range of new features to Apple’s Mac computers, it will also come with deeper integration with Apple’s iOS.

Some of the new features in Yosemite include Apple’s iCloud Drive, which was launched with iOS 8, there will also be updates to existing apps like Safari, mail, messages and more. Apple have given OS X Yosemite a new design, with streamlined toolbars, a new cleaner looking dock and more.

As yet we do not have any official news from Apple on when OS X Yosemite will be released, we are expecting to hear more details at Apple’s press event later this month.