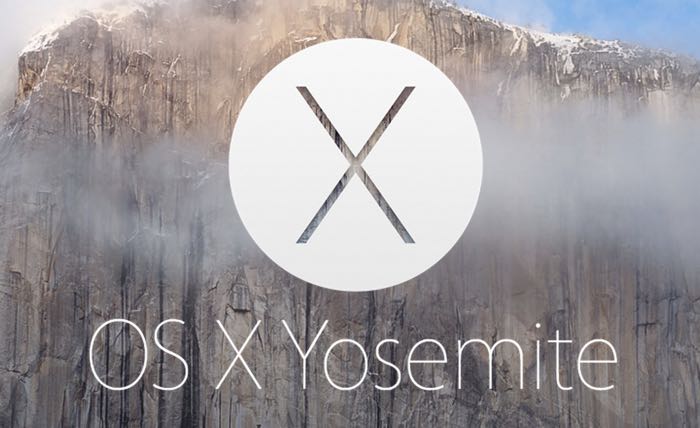 The new OS X Yosemite 10.10.5 comes with a range of security, performance, and compatibility improvements, there are no details on exactly what the new features includes in the latest Yosemite beta are.

OS X 10.10.5 could be one of the last updates for OS X Yosemite as Apple are releasing OS X  El Capitan which is expected some time this fall.