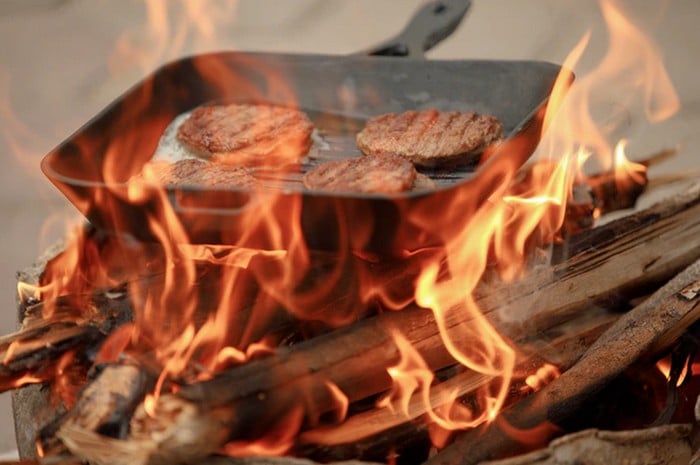 Chefs, culinary enthusiasts and outdoor cooks searching for a versatile cast-iron cooking pot may be interested in the ORCA Pot-One pot currently available to back via Kickstarter. Thanks to nearly 400 backers the project has raised over triple its required pledge goal with still 33 days remaining. Offering a multipurpose cast-iron cookware set designed specifically for convenience and ease of use, enabling you to cook your food to perfection. Early bird pledges are now available for the unique project from roughly $89 or £67 (depending on current exchange rates). 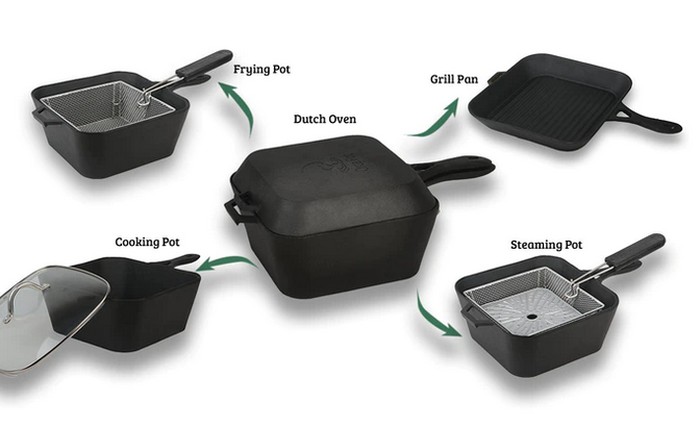 “A major reason why traditional cast-iron cookware is making a great comeback is the health concerns associated with some nonstick coated cookware that are now known to release toxic fumes when overheated. None of these risks face cast iron, as cast iron pots provide nonstick without using chemicals when properly seasoned. It can also be heated to extremely high temperatures without any negative effects.”

Assuming that the ORCA Pot-One funding campaign successfully raises its required pledge goal and fullfilment progresses smoothly, worldwide shipping is expected to take place sometime around May 2022. To learn more about the ORCA Pot-One cast-iron cooking pot project watch the promotional video below.

“As it has been a while since we’ve seen a traditional cast iron dutch oven, we thought that how about having a modern version of your favorite traditional piece. The Orca dutch oven with its unique grill lid because versatility is our key feature. A traditional cast iron pot for your everyday use with a sturdy glass lid allows you to have a good look at any meal in process. Fry your food safely and keep your hands protected from spatters using the Orca pot fry basket.”

“The spiral shape of the Orca pot steamer plate distributes steam perfectly, resulting in flawlessly cooked food for all those who are on a diet, vegetarians, or any healthy food lover out there. The Orca pot will accompany you wherever you go since it is made of cast iron and can be directly set on a campfire or used with our camping pot stand. As it is widely known, cast iron needs constant maintenance to protect it from rusting, so we triple-seasoned our Orca pot to deliver it to you ready for instant use. Our triple seasoned surface also makes it nearly non-stick to make it easier for your cooking and cleaning processes.”

For a complete list of all available early bird pledges, stretch goals, extra media and detailed specs for the cast-iron cooking pot, jump over to the official ORCA Pot-One crowd funding campaign page by following the link below.