The Sphero Robotic Ball controlled by your smartphone which we featured back in December last year and was showcased at CES this year. Has now raised $5 million in Series B financing from Foundry Group and Highway 12 Ventures, allowing it to make the jump from concept into production.

Any iOS or Android smartphone will be able to control the Sphero Ball via a simple Bluetooth connection. Developers will also be able to create their own programs and games for the robotic ball using the open API on offer. Watch a video of the Orbotix Sphero Robotic Ball in action after the jump. 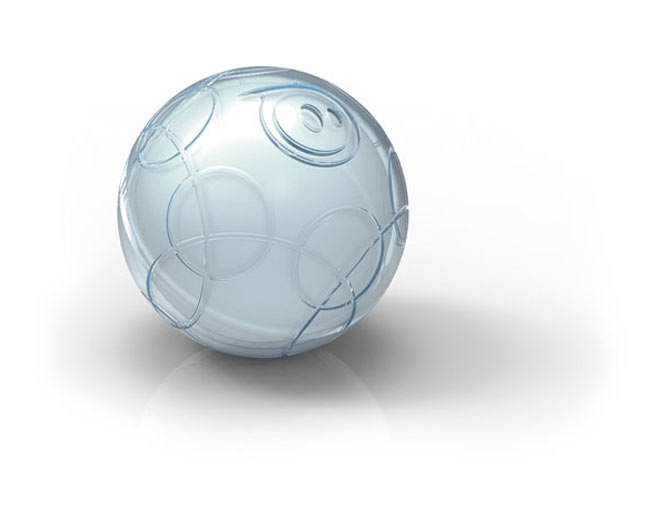 Once the Sphero-Robotic-Ball is launched later this year its expected to be retailing at around $130 and can already be pre-ordered from the Sphero website.

Source : Tech Crunch Take a look and our article on Android vs iPhone to see which smartphone and mobile platform is best for you.