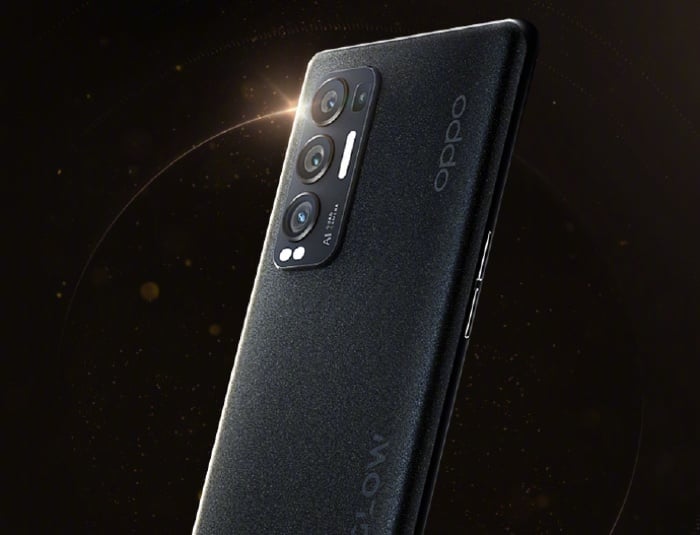 Oppo has revealed that they will be making a new smartphone official on Christmas Eve, the Oppo Reno5 Pro+.

We recently heard some details about the handset and now some more information about its cameras has also been revealed.

Previous rumored have suggested that it will have a 6.55 inch display with a FHD+ resolution and a Snapdragon 865 processor and 8GB or 12GB of RAM, plus 128GB or 256GB of storage. We will have fill details on the handset when it is made official on the 24th of December.