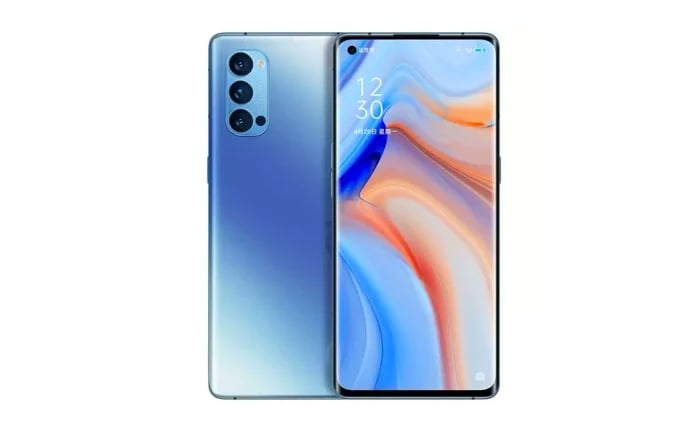 The new Oppo Reno5 Pro+ 5G smartphone was recently spotted on TENAA which is China’s equivalent of the FCC, this suggests that the handset could launch soon.

The handset will apparently come with a 6.55 inch AMOLED display that will feature a Full HD+ resolution of 2400 x 1080 pixels.

The device will come with a 2.8GHz octa core Qualcomm Snapdragon 865 processor and 8GB or 12GB of RAM, there will also be 128GB or 256GB of storage.

The Oppo Reno5 Pro+ 5G will feature a 4500 mAh battery and Android 11, plus a 32 megapixel main front camera and a quad camera setup on the back.

The rear quad camera with include a 50 megapixel, 16 megapixel, 13 megapixel and a 2 megapixel cameras. The handset is expected to be made official this month.